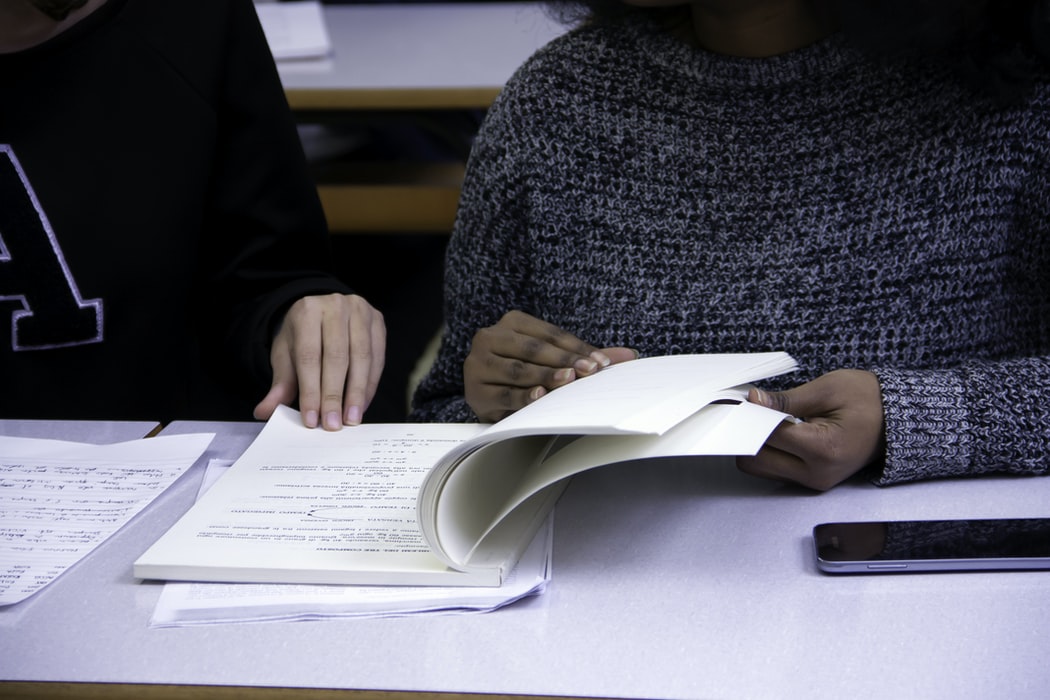 IELTS is the International English Language Testing System, the world’s proven English language test. IELTS was one of the pioneers of four skills English language testing over 25 years ago, and continues to set the standard for English language testing today. IELTS is accepted as evidence of English language proficiency by over 9,000 organisations worldwide. Last year, more than 2.2 million tests were taken globally. IELTS is recognised as a secure, valid and reliable indicator of true-to-life ability to communicate in English for education, immigration and professional accreditation. IELTS is jointly owned by British Council, IDP: IELTS Australia and Cambridge English Language Assessment through more than 1,000 test centres and locations in over 140 countries.

Who is it for?

IELTS is recognised by universities and employers in many countries, including Australia, Canada, Ireland, New Zealand, the UK and the USA. It is also recognised by professional bodies, immigration authorities and other government agencies. More than 1.4 million people a year take the test.
What is IELTS test like?

You can choose between the Academic or General Training versions of the test. All candidates do the same Listening and Speaking sections
Level and scores:

Multi-level. You get a score between 1 and 9. Half scores such as 6.5 are possible. Universities often demand an IELTS score of 6 or 7. They may also demand a minimum score in each of the 4 sections. 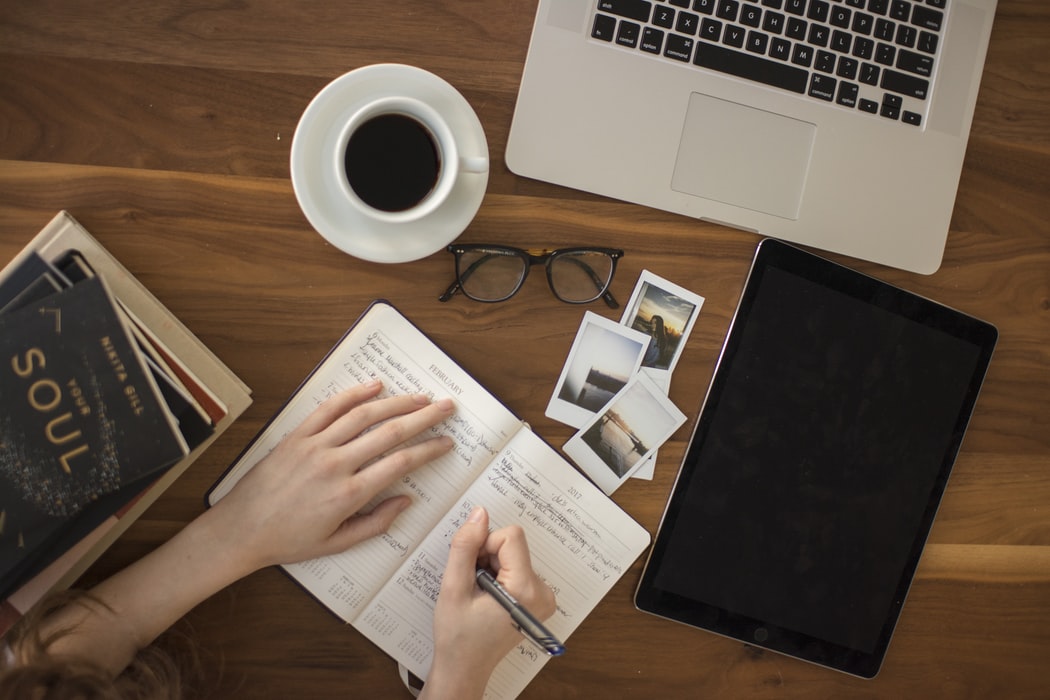 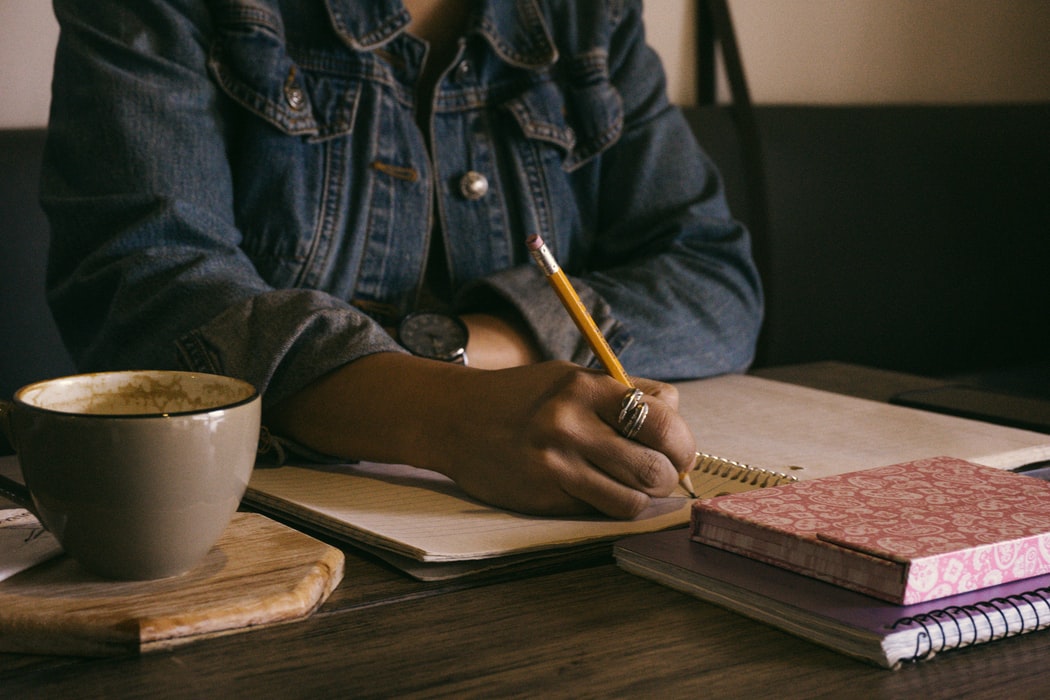 Where we can take test?

IELTS tests are administered at accredited Test Centres throughout the world – there are currently more than 500 Centres, in over 120 countries.

When we can take test?

Arrange with your closest test Centre. There are frequent dates, usually on Saturdays.

How much does it cost to take IELTS?

Fees are set by test centers and vary from country to country. It costs NPR 20,500 to take IELTS in Nepal.

TAKE YOUR FIRST STEP TOWARDS SUCCESS